Located in the southwest of Andalusia, in the province of Cadiz, Jerez enjoys a truly privileged geographical location near the Atlantic beaches in Tarifa, the Gaditana mountain range and Doñana National Park, and it has one of the most unique biodiversities in Europe. Doñana was declared by UNESCO to be a World Heritage Site and Biosphere reserve in 1994.

Few places in Spain enjoy such a widespread prestige because of its wine. Sherry is world-renowned as one of Spain’s most famous wines.

In addition to its wine, Jerez is characterised by its rich history and architecture. It is home of the Andalusian horse and the Fighting Bull, and it is the cradle of flamenco. Jerez is also a city of motor racing and other important cultural events and music festivals.

Cadiz stands on a peninsula jutting out into a bay, and is almost entirely surrounded by water. It is the capital of the province and one of the major metropolitan cities in Andalusia.

Cadiz has a dynamic economy based primarily on industry, the naval sector, international trade, and tourism, and it has the most important seaport along the Mediterranean coast.

The city is well known for its long and influential history, as it is one of the most ancient cities in western Europe. It is located inside the Natural Park of Cadiz Bay, 124 km from Seville.

What to do in the province of Cadiz 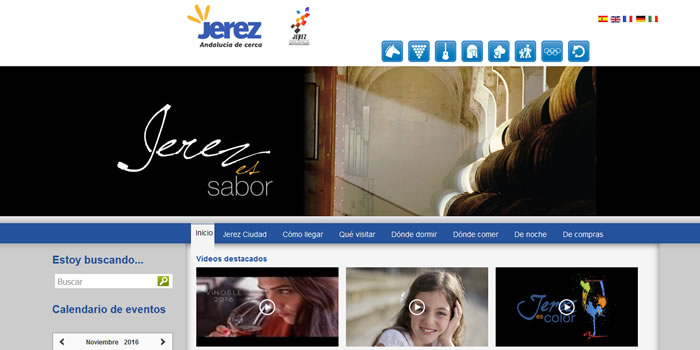 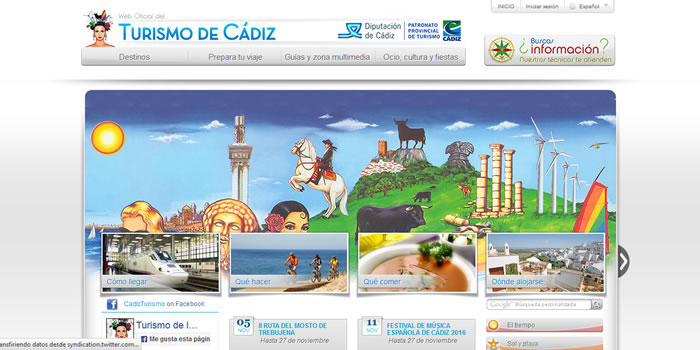 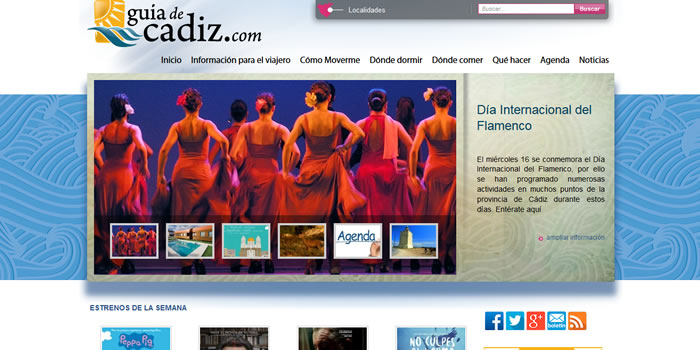 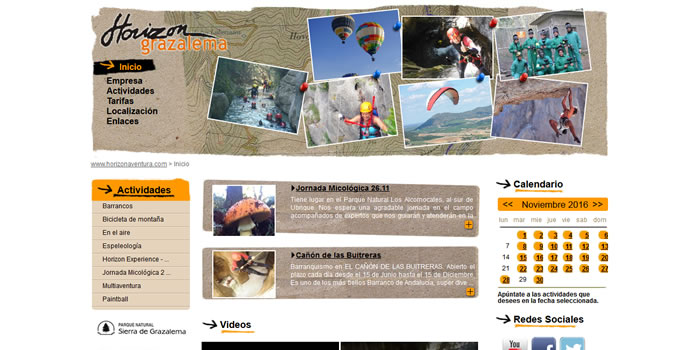